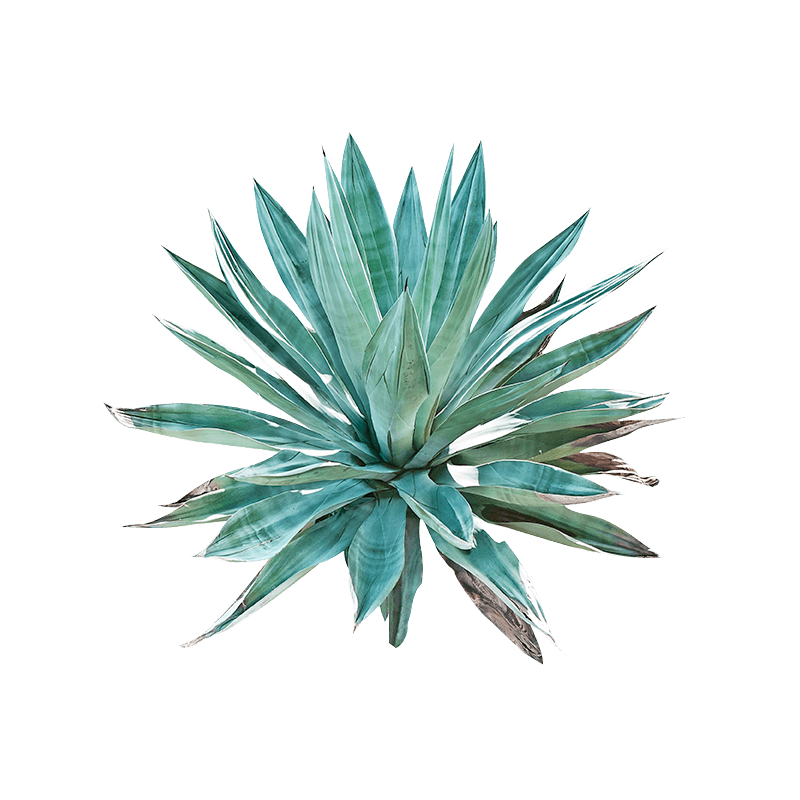 This succulent plant forms a rosette of thick, fleshy leaves with a pointed tip and thorny edges. The long flowering stem (up to 8 m tall on the Agave Americana) generally has numerous tubular flowers. Agave grows slowly and takes several years to flower. It is a monocarpic species: agave flowers only once before it dies. It multiplies via its seeds and also via shoots or bulblets at the base of the rosette in a radius of one or two metres, throughout its lifetime and when it disappears after flowering. There are several hundred species of agave.

Agave originates from the American continent (Mexico, the South-West states of North America, Central America, and South America). Certain species are acclimatised to the Mediterranean regions or on other continents (in Indonesia, etc.).

Sugars (fructose and glucose): this natural sweetener is also a preserving agent.

Its high sugar content allows the juice of this cactus to ferment easily, which makes it possible to produce alcoholic beverages such as tequila. Sugar in general has long been used as a preservative. Due to their osmotic effect, the high levels of sugar mean that most bacteria cannot survive, which therefore prevents the deterioration of the product. Jam is perhaps the best-known example of this effect. 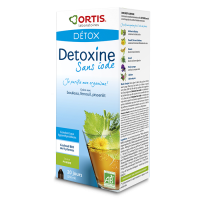 ORGANIC blend of 9 plants to purify the body deep down Artichoke and birch support the activity of the live ...
See the product