According to a French study conducted on elderly care home residents, selenium and zinc supplementation offers significant protection against colds and respiratory tract infections after vaccination.

It is known that numerous elderly people have a weakened immune response, mainly due to their significantly reduced dietary intake of micronutrients, and are therefore more likely to pick up viruses and develop infectious diseases. However, according to a French study (1), selenium and zinc supplementation strengthens the immune system in the elderly, and thus reduces the risk of contracting influenza or respiratory tract infections. 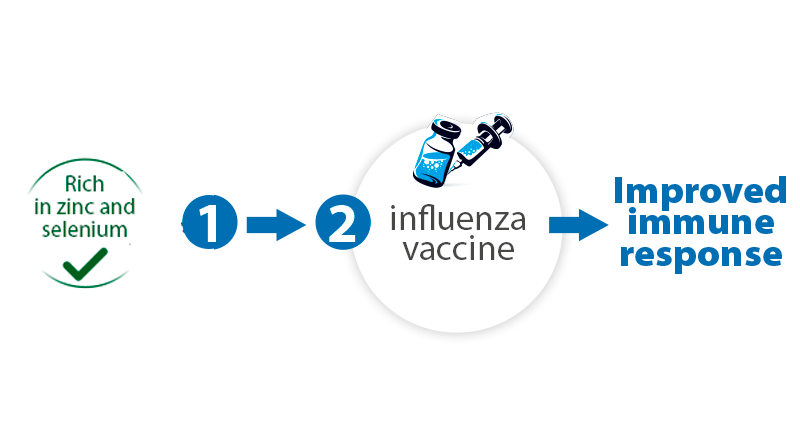 This double-blind, placebo-controlled French study was carried out over a two-year period in 725 subjects aged 65 years and over, living in an institution, and recruited from 25 different elderly care homes across France.

The investigators noted that subjects in the groups taking a selenium and zinc supplement produced more antibodies after receiving the influenza vaccine (i.e. they had a better immune response), and the number of respiratory tract infections observed was considerably lower compared with the group which received only the vaccine.

Selenium and zinc play a vital role in the body’s primary defences against viruses and infections (2,3). The immune system needs these two minerals for optimum function. American scientists have shown that zinc reduces the duration of the common cold, while selenium strengthens the immune system and lowers the risk of infection. 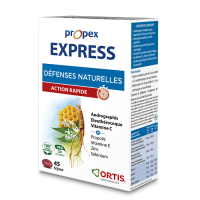 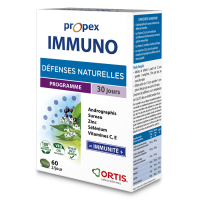