Where to find our products?
ORTIS products are available in health food stores, pharmacies and parapharmacies.
More info here 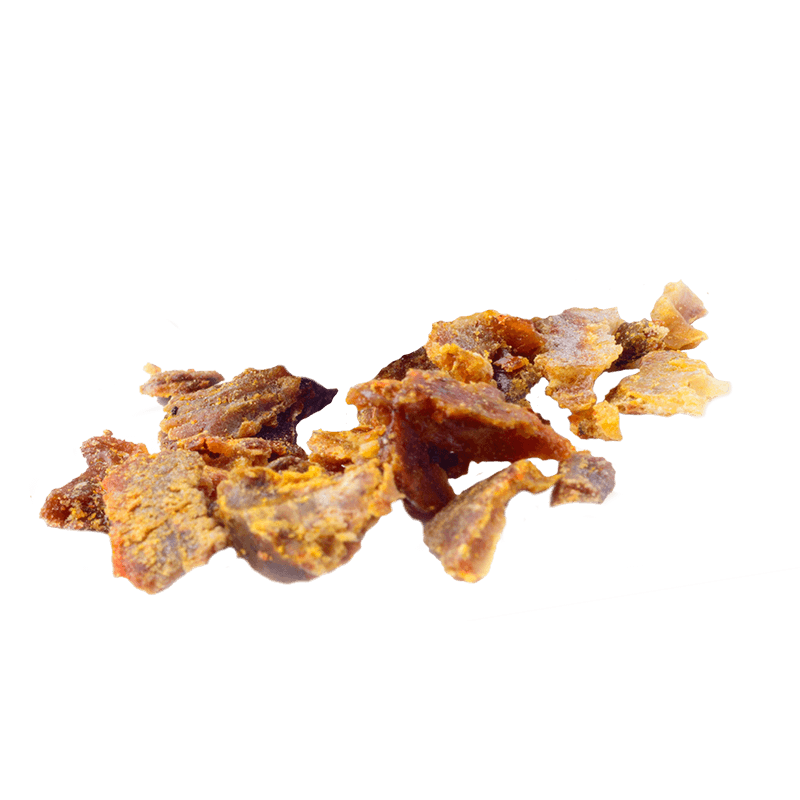 Propolis is a complex made by bees from their secretions and a series of resinous, gummy and balsamic plant substances.

Bees collect propolis from certain parts of a plant (particularly the buds). The main species that produce propolis are conifers (pine bark, fir trees, spruce trees) and the buds of several species of alders, willows, birch, plum trees, ash trees and elm trees, poplars (which appear to be the most significant source) and horse chestnut trees.

After harvesting, propolis is generally used in the form of a tincture.

There are different varieties of propolis. Its composition is extremely variable and complex. More than 300 different components have been identified. It mainly contains resins and balms (50 to 55%), wax (30 to 40%), volatile or essential oils (5 to 10%), pollen (5%), miscellaneous materials (5%). Propolis also contains many other elements such as organic acids, numerous flavonoids, oligo-elements, and numerous vitamins.

The Egyptians, Greeks and Romans were well acquainted with the therapeutic properties of this substance and they used it abundantly as a medicine and disinfectant. 1 However, the composition of propolis differs according to the region, the season and the bees nest. Surprisingly, despite its chemical composition, differences in the geological setting and the harvesting period, the antimicrobial properties can be very similar. 2 Propolis has an antimicrobial effect, particularly against bacteria that play an important role in respiratory infections, and even against antibiotic-resistant strains. 3,4,5. Pinocembrin, galangin and caffeic acid phenethyl ester (CAPE) are some of the components with the most significant antimicrobial activity. 6,7,8 The main mechanisms of action are based on the inhibition of bacterial RNA polymerase, protein synthesis, cytoplasm motility and disturbance, the cytoplasmic membrane and the cell wall. Propolis also acts as an antioxidant and anti-inflammatory agent. Mainly the flavonoids, which are abundant in propolis, inhibit the production of NO and the intracellular signalling cascades such as NF-κB and MAPK. 9,10,11 Moreover, it improves the formation of collagen fibres which, in turn, lead to faster healing. 11,12,13,14,15,16 Propolis acts even more, because it has an immunostimulant effect. This has been demonstrated based on in-vitro and animal research 17,18,19,20, and this effect has also been observed in humans. 21 Propolis, the ideal ally in the fight against winter ailments.